Travel back with me if you will. Not too far back, just a decade or so. For most of us it’s a relatively simple task to shuttle ourselves back ten years to our younger selves. What our job or school was, where we lived, who we were dating, before we had kids possibly. Easy task right? You can easily picture those co-workers that you haven’t thought about in years, how much freedom and sleep you had before the baby, what your life on campus was like.

That’s the big stuff. Now, remember with me the time spent in between work and school and travelling. Think more specifically about the time spent without a smartphone in your hand. What did you do? Like actually truly do with the time spent before (insert 73 different apps here)? It’s something I’ve been thinking back on recently and I, like you, can go right back to my old apartment, camping trips, driving on holiday with the family…. But what about the little bits of time here and there that we now fill with quick glimpses at our phone? I mean come on, even if the checkout line at the grocery store is more than one minute long the phone comes out. 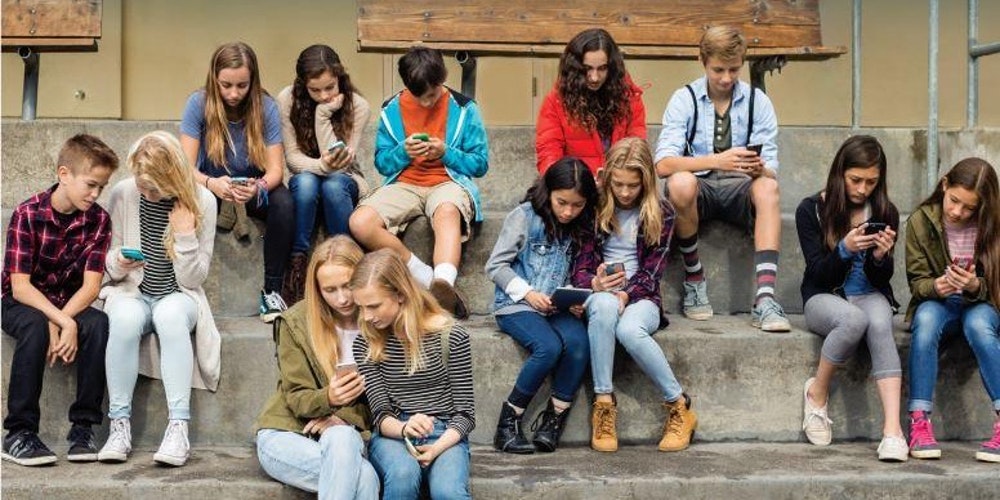 Now I have a really good memory, it’s pretty much my only super power – I’m convinced everybody has at least one in their arsenal. And I can remember incredible details of evenings spent lounging around in my down time or hanging out with friends doing not really much at all. But what fails me is what I did during all those times that are now filled with screen time. Honestly, I can’t figure it out. I know back then I subscribed to the newspaper and read that everyday, as well as lots of magazines and any other reading material I could get my hands on. Wonderful. Although I doubt I did that for six to seven hours a day. This is what my phone tells me is our daily interaction time together. 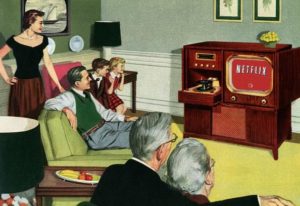 I know that in the evenings we all sat and watched television. And way way way more of us used to do that, as network executives surely know. However, I would argue that a similar percentage of us are still doing that in the same hours, just in a more fragmented way so it’s harder to measure viewership as a whole. So what is the difference between now and then? Almost all of us are on our phones while we consume our media. Unless the media is video being consumed on our phones. In which case the distraction of a phone is in essence taken away. It is nearly unfathomable to think that we just sat there watching a show. Occasionally channel flicking during a commercial, then finding a new show or movie until it was time to go to bed. Or get moving with our day on a lazy weekend if it were. No checking updates, statuses, sports scores, collecting tokens, coins, berries, frizzles or bobbles.

As anyone who reads the internet knows, there is incredible amount of literature being produced right now, indeed, there has been for a few years, about time spent on phones. What I seems to be lacking though is a look back on to the idea of what we did and how we filled spare time before they filled our lives. I don’t know why this has been such a difficult reflective task. And it has been a bit of a lesson on how quickly history can erase itself. I certainly need to start asking around to see what people can remember of what they did. People can say that they still do all things they used to, reading, crafting, music, cooking and so on. Fabulous. The fact remains that there are hours of screen time that have been plunked on top of our lives so I know it has fundamentally changed how we manage our time.

Now of course everyone knows that the heavy hitters of Hey Look I’m Doing Something apps, Instagram and Pinterest tell us that the world has exploded with every hobby known to man. And quite honestly probably some that aren’t known and probably shouldn’t be known. So surely as a whole we can’t be spending that much time on our phones if we are busy making all these macrame plant hangers. As a living breathing human that associates with others of the same kind I know that there are far far more people not making garden benches from reclaimed driftwood than are. 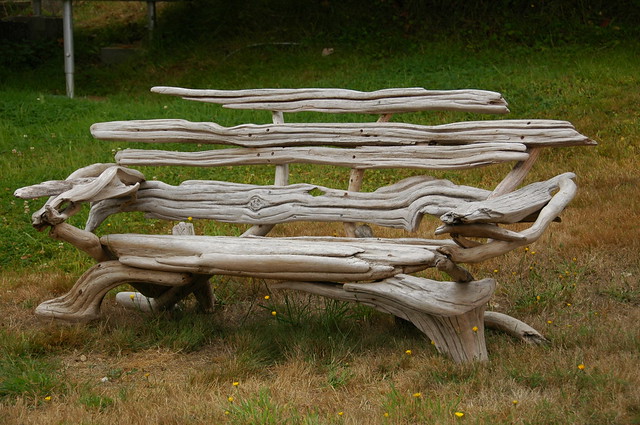 I suspect that the people that would always have done these types of activities (think DIY anything) are simply documenting and sharing their activities. The rest of us shlubs try it once, say hey look I did something, then shove all the materials to the back of the closet to eventually be set on fire by Marie Kondo.

I do get that only ten years ago there were computers, and certainly decently small laptops, connected to a very workable internet. So I do understand that some of this time has simply shifted from the desktop to the handheld. And as phones and the apps they run got better the shift was gradual. Lightening quick from a generational point of view, but from a day to day point of view it did take some time for us to get from showing off an app that looks like you’re pouring beer to sunburning our face with blue light for seven hours a day.

It’s this day to day slow slide that seems to be obscuring the memories of my objective here. And realistically the only way to properly answer my question is to put down the phone for a day. Notate what you are doing. What you are not doing. Not the pull you feel towards the phone you can’t touch, but the physical activities, active and passive that are filling your time. Time spent before smartphones – what did you do?