News comment sections – the online version of holiday family dinners. Where everyone and (especially) their drunk uncle has an opinion. If we haven’t had to bear witness to it firsthand at our own dinners we have certainly heard stories about it from others. Cram everyone into a room, get them either food drunk or actual drunk and no matter the topic, some kind of no-filter commentary is going to spew out on to the table. Now box up that uncomfortable scene and shove it down at the bottom of an article hosted by any big news outlet. Or news app outlet – looking at you Flipboard. The article itself is the catalyst in all of this, and the comment section is the seething froth of opinions that come bubbling forth either trying to make a statement or to simply bait others. Where drunk uncles come to party. 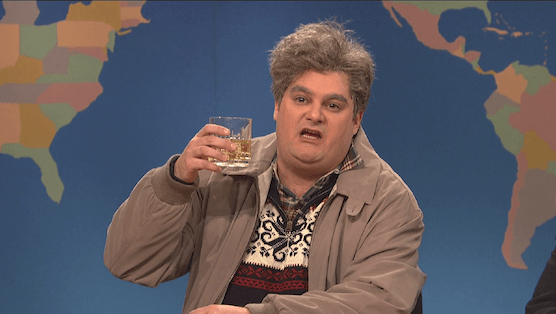 As a voracious consumer of all things deemed newsworthy – sports, business, entertainment, politics, actual news – nearly every article I read has this comment section below it. And I do understand it is there to drive engagement and give voice to the readers. My question is, what is pushing the need to put something in the comment box at all? What drives this desire? I think everyone has the same general stereotype of what the prototypical serial commenter looks like, but I’m not particularly concerned with them. The real trolls of the world are probably not spending their energy on some obscure article unearthed by Flipboard that has generated only seven comments. Those trolls have actual real trolling to do.

I refer instead to the people that make perhaps a relatively benign observation on an article and then get snowballed into the digital snipe-fest and keyboard fistfight. Remember, I’m not talking about the Big Arguments of the internet where seemingly everyone takes sides in the great moral debate of the day in a massive public forum such as Twitter or Facebook. I specifically mean the small little sections where it is only a few people engaging. True, it could still be about a larger more widely discussed topic, but it is happening in a very small, relatively closed arena.

Back to my original question, and it is a genuine one – why? I need to find some of these people and sit them down and simply ask, why are you doing this? What do you feel is being achieved by making this little comment on this board right here right now? And as a follow up to the next commenter, why are you now making a snide comment back to them? What purpose is it filling in your life at this very moment? There is absolutely nothing you could be doing with those thirty seconds that is more important than this? Or – is it that your brain truly has run the numbers and decided yes, yes this is the most important thing I can be doing at this very moment. The kids do not need to be picked up from school at exactly 2:37. 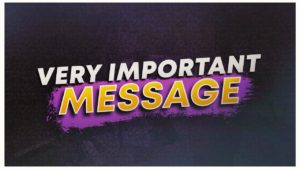 And I know this because my brain is telling me that they can wait while I type this Very Important Message.

I think the first thing to consider should be who the actual people are that are doing the commenting. Like I said earlier, I’m pretty sure it is not your prototypical internet trolls. They just have no time for this petty nonsense. They have Important Big Trolling to get on with. After reading way too many of these comment sections (an activity only done when my brain says nope, you’re in too good of a mood let’s look down here and get you pissed off and depressed for a few minutes) I’m certain these are mostly normal people, with normal jobs and normal day to day lives. But there must be one specific type of personality quirk that is driving this obsessive need to voice something.

Is this quirk a desire to be heard? Do they believe they are even being heard? If so, heard by whom? Do they feel as though their big moment will pass them by if they don’t make this one comment right here right now? Shoot their shot as the kids say? So many questions. I guess it boils down to them thinking that their opinion truly does matter. That engaging in this mini conversation truly will make some kind of difference, and that they had a hand in creating this difference. Sorry to say but unless it is on a mass scale your comment means absolutely nothing. No one important cares. No one with any influence cares. The only person that does is the next person to comment. And their statement means as little as the previous one.

Maybe it’s unfair to make a blanket statement of the fact that no one cares. But look at the big online movements of recent years, from something as massive and world affecting as the Me Too movement, to things as trivial as changing the look of a CGI character in an animated movie. I see you there human-teeth Sonic. 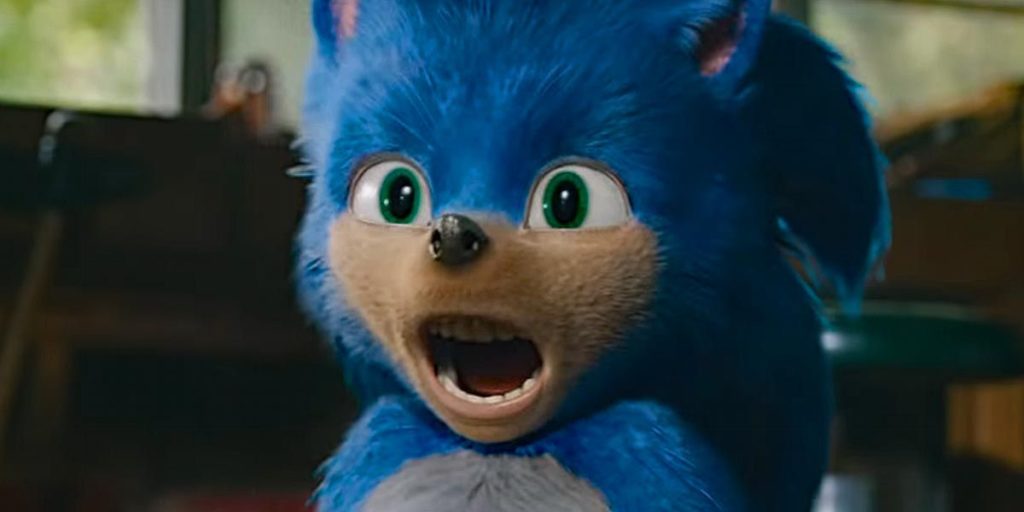 Wherever a large display of online outrage or fan upwelling falls on the spectrum between those two movements, the common theme is that they had volume propelling them into the consciousness of decision-makers who matter. A volume of both people and their collective online voice in one massive public arena. Now relate that to the 9 comments in the comment section of an article inside Flipboard. Hell, let’s include the articles that have 150+ comments. And this amount of comments will indeed range the full gamut of types of articles, so the relation to the two examples above is relatable.

And sure, like I said, generally these comments are tapping into a larger online discussion. But in this specific forum, the little box I have detailed for the last thousand words, there is no practical way to quantify the voice of the people. It is not impossible, but considering the tiny sample sizes even if you combed through thousands of articles and their comments you would have barely relevant data compared to what you could do on a survey of Twitter, Facebook, Google etc. So where do the people who have the authority to make changes turn to? The easy big data sets of course. Focus groups, polls, heaven forbid phone surveys, even paid online surveys. And of course, the big three mentioned above. This is the information that matters. This is the information that can affect actual change. And even if you are one tiny voice in the mad wilderness you can be counted. But buried down at the bottom of an article from the Kalamazoo Post-Dispatch (which may or may not be an actual newspaper) your thinly veiled insult disguised as a pseudo-intelligent riff will not ever be counted by anyone that matters in the slightest.

Maybe a lot of these commenters do indeed know their voice goes nowhere. In that case, I suppose on some level there could be a thread of protest and/or activism to a certain percentage of them. If this is the case then I would accept this argument. People involved in social activism and protest believe in actions for a greater good, and in the age of instant communication how could you not see this form of commenting as a viable outlet for your frustrations or perceived injustices? 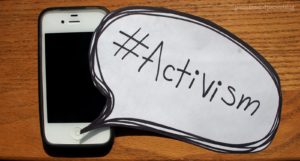 When you feel passionate about something yet you don’t have the courage or wherewithal to physically organize an actual protest, at least you can make your feelings known and defend yourself and your beliefs against others in an easy to access manner. Even if you in fact know that your voice will go nowhere significant. So if there is an altruistic purpose to some of this then carry on. But I still believe it makes zero difference in the grand world order. Not even in the mini world order. And from all the comments I’ve read there’s very little altruism going on.

And lastly, and I guess this is simple base level humanistic traits at work, and is certainly a topic for a further discussion, in fact, a proper series of studies would only really do it justice, but why are people so mean? And use such petty antagonistic language and insults? I’m no puritan but come on. When actual discourse and any kind of policy-affecting conversation enters into the realm of relatively intelligent and civilized higher thought and decorum, what drives people to imagine that crass insults will do nothing beyond flare-up someone else’s ire? And that, that is the study I would like to see done. What is the motivation for these low level insult-laden circular arguments? And I will not accept fun as an answer. I demand to know why it is fun. What chemical reaction in your brain is making it fun? What specific stimulus or action is making the dopamine shoot out so you keep doing it to get more jiggly vibes? One day I will have answers, but as usual, for now all I have is questions.

And of course, didn’t I just post one long comment replying to all the comments I’ve ever read? It’s the internet circle of life.