It’s old, it’s corny, it’s certainly problematic, but it’s one of the closest examples of having a classic French farce ever show up on television screens – Three’s Company.

An American remake of the britcom Man About The House, it is hardly a forgotten entity with a classic theme song and a trademark willingness to tackle the most absurd of wacky situations. Plus having people get bonked on the head on a weekly basis is a delightful added bonus.

This was not hard hitting, groundbreaking television history in the making. Buffoonary, slapstick, and miscommunications abound with its lack of making its audience better people written proudly on its sleeve. Infamous for its behind the scenes drama centering on Suzanne Somers which culminated in a very personal firing, but not before it had escalated to the point of her filming small scenes speaking into the telephone prior to any other cast members arriving for the day.

However! We have more pressing matters than Suzanne’s troubles (ok maybe we don’t), but in any case, let’s go knock on their door and take a dive into Three’s Company. 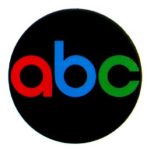 While the third to last episode aired in May of that year, the final two episodes did not air until four months later back to back. For nearly its entire run it was a top ten hit. Which proves people enjoyed mindless pratfall entertainment well before FailArmy came along.

The title says it all – three people keeping each other company. In this case three roommates in Los Angeles. The hook? Being the 70s, apparently a building manager can’t have an eligible bachelor living with two single ladies so the lead male, Jack, was cast as gay. And thus the stereotyping begins, and yet with it, also the hilarity.

Classic elements of farce drove every plot with misunderstandings and hijinx, improbable situations and even more improbable schemes to get out of those situations. Three twenty somethings in an apartment – what could go wrong?

Over the years there were many cast changes yet the formula never wavered. 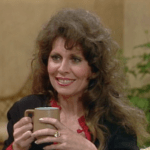 No major additions (Ann Wedgeworth for 9 episodes doesn’t count), only replacements to the main cast as the years went on. No pregnancies, no weddings (except Janet in the final episode), just the same over and over. The pesky kids have to hide something from the Ropers uh oh! Jack has double booked himself for dates on the same night uh oh! Mr. Furley suspects Jack has a woman in the apartment but whoops no he’s still gay (not gay)!

Occasionally they wandered into Very Serious territory such as one of the girls being taken advantage of at work, or promised better grades in turn for favours, but boy did those situations wrap themselves up in a hurry after they rallied the gang and put pie on the scoundrel’s face. In many cases literal pie. Self contained episodes with larger series-long arcs such as Jack moving from culinary student to chef to restaurant owner. 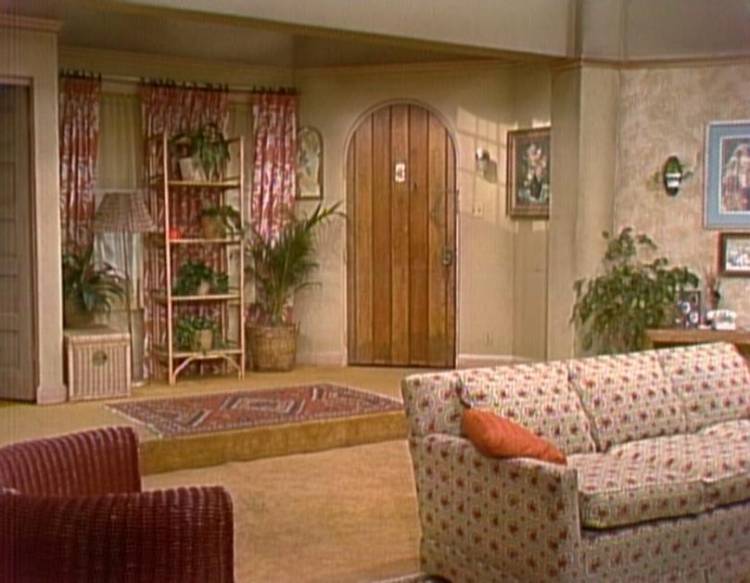 A spit from the beach in Santa Monica, California so I’m assuming the rent these days is a little more than a modern version of our merry little band could now afford. As a mostly domestically set show, the majority of the activity was centred on the goings ons in the gang’s apartment or the apartment of the Ropers/Mr. Furley downstairs.

You don’t need much when all your plot devices are based on falling down and mishearing conversations through plumbing. Later the show would branch out to the kids at work be it a restaurant, hospital or Janet’s flower shop. Which was good because there was more things to end up on people’s faces in these locations.

“Come and knock on our door….” If you need more than that you shouldn’t be on this page. Written by Joe Raposo and sung by one Julia Rinker and not the one Ray Charles.

Funky, groovy, jingly, oh so 70s. The season 1 version is quite pared down but in later seasons it has a crazy instrumental beginning with the fabulous wah guitar intro, incessant tambourine, the wild muted guitar doing some kind of acid induced thing in the background phew. And at the end some French lyrics just for kicks.

Bonus: Joe Raposo also wrote the Sesame Street theme and the disgustingly irritating “Sing, (Sing a Song).” But also “(It Ain’t Easy) Bein’ Green,” in which truer words have never been put to paper so we’ll forgive him for the Sing thing.

There were zero redeeming qualities to this show. And it made no apologies for it. No life lessons. No moral obligations. No comments on society. Just Jack getting smacked upside the head with a football while in yet another trance staring at a girl’s ass.

Not really. I still find young people who watch the reruns and know the song. Still in syndication on retro channels.

For being completely sexist and inappropriate yet endearingly hilarious. Except by those who hate every second of it.

I would argue yes. The theme song alone is still iconic. It was a trailblazer for friends in an apartment sitcoms. See what I did there?

I will personally send you one (1) dollar if you can get these scripts past a producer today. So that would be a no.

I have to be honest and admit that this is one of my favourite shows of all time. 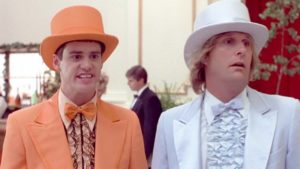 For older folks who want to know about me as a person I simply say my favourite movie is Dumb and Dumber, and one of my favourite TV shows is Three’s Company. I think that says a lot about a person.

I remember the show fondly, and when I sit down and watch today I still enjoy it as much as I did as a kid. It’s simple, and it’s pulpy comedy at it’s best. One of my biggest annoyances is when any form of entertainment is over analyzed and broken down to synthesize all kinds of deeper meanings and motivations for its existence. Good luck doing that here.

The best I could find is courtesy of Noel Murray of the AV Club, who points out that

“The more serious critics considered it a sad sign of the times that the taboo-busting of All In The Family and its ilk was now being taken advantage of by a show with such a stubbornly adolescent approach to human sexuality.”

Yeah, people could finally makes the jokes on TV that they had been making in real life since the beginning of time. Nothing wrong with that.

Full of sarcasm yet devoid of cynicism, the trio’s apartment is a warm place to hangout for a little while. We can be a part of some day-to-day shenanigans that have no real consequences. And to me, that is the purest form of entertainment. 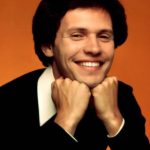 Billy Crystal auditioned for the role of Jack. Luckily history didn’t choose this route and a patented Billy Crystal borefest was avoided. 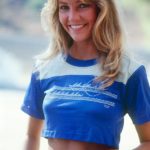 When Heather Locklear auditioned to replace Suzanne Somers she stuffed Kleenex under her blouse in her armpits to stop sweating. Unfortunately it fell out, the producers thought she was stuffing her bra and that was that. Considering what show the audition was for, doesn’t this mean she should have gotten the part? 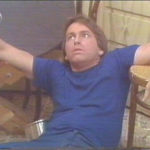 One of John Ritter’s testicles made an unexpected appearance during the episode titled “The Charming Stranger.” Which is an appropriately named episode if there ever was one. 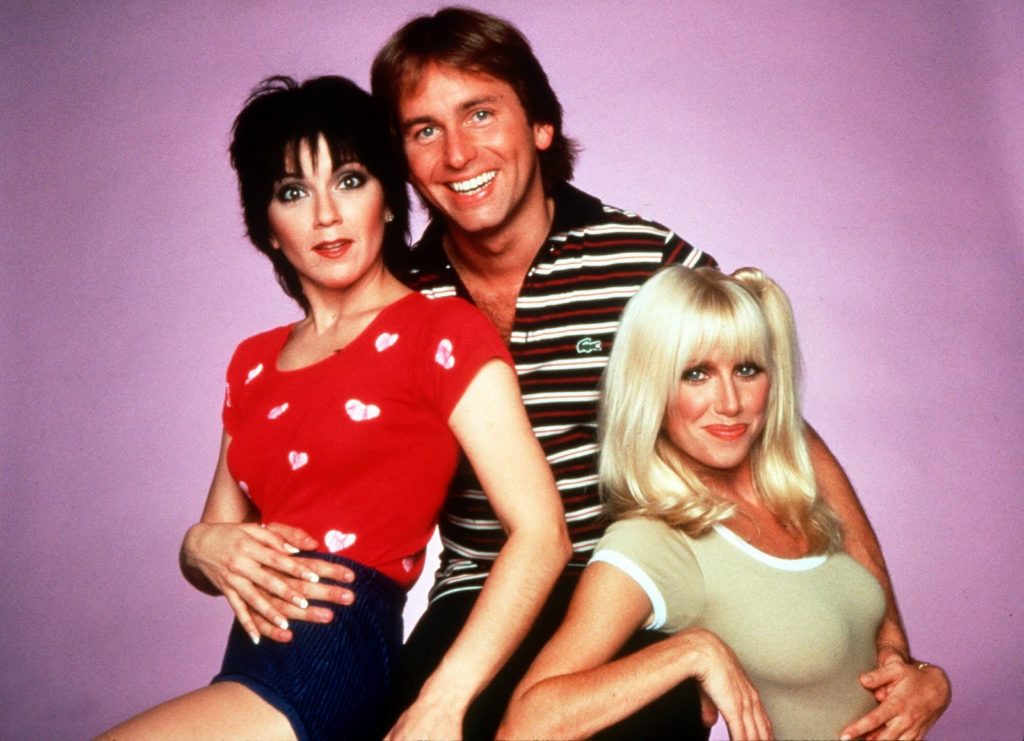 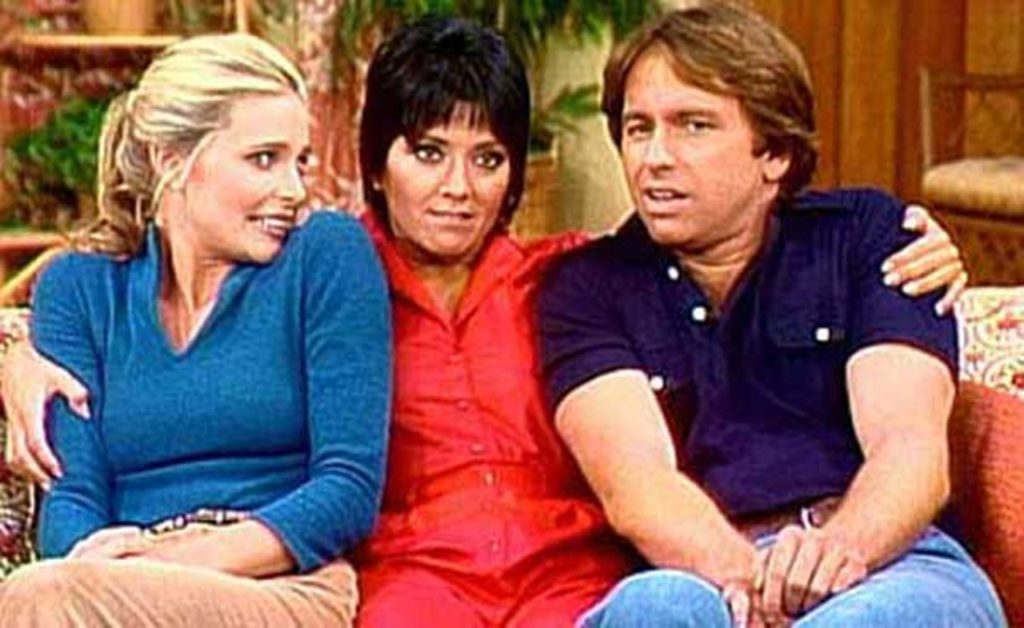 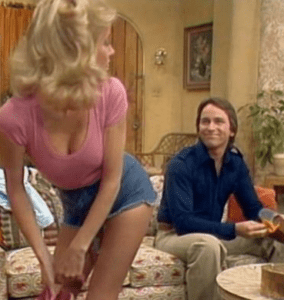 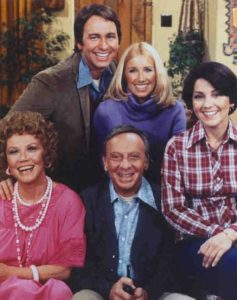 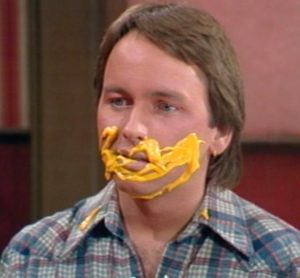 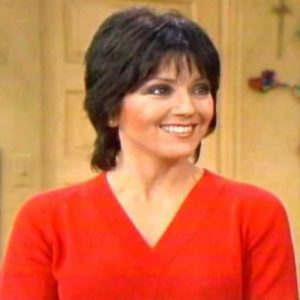 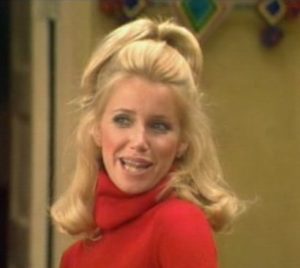 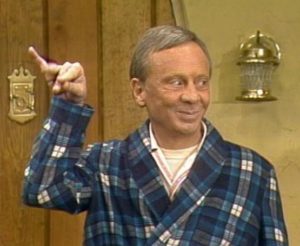 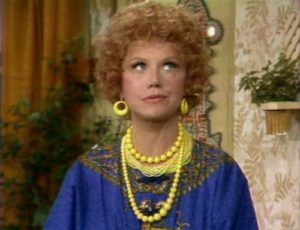 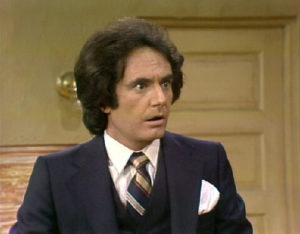 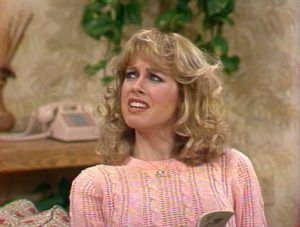 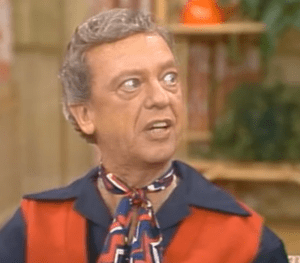 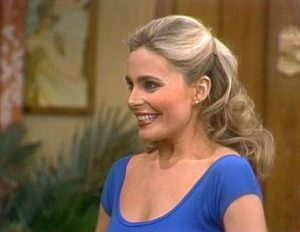 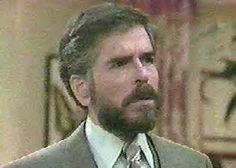