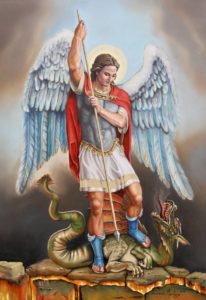 Obviously we all have a name. Some people like theirs, some people are indifferent, and some amongst us hate their given name so much they go by middle names, nicknames, or just up and change their name altogether. Admittedly I always wanted to be a Michael growing up. No real idea why. When I was confirmed in the Catholic Church I got to pick a Saint’s name to be confirmed under so for that short while I could pretend I was indeed a Michael. No saint to be sure, but at least I got the name. The phase passed of course but there has always been one niggling problem I have found with having the name David. But I’ll get to that.

As for the name David itself, I personally find it to be a little boring. It means beloved, friend, or uncle. Meh. It’s also old. Like really old. Ancient Hebrew old. So it’s been around a while. It’s common. Like really common. 1 out of every 28 males in the US has the name. If you think about how many possible names there are that’s a bit ridiculous. Add to that how many males have a middle name of David and you’ve probably got a third of the population covered. It also has it’s bro equivalent of Dave. There are better name abbreviations out there, but there certainly are worse. I’ll take it. 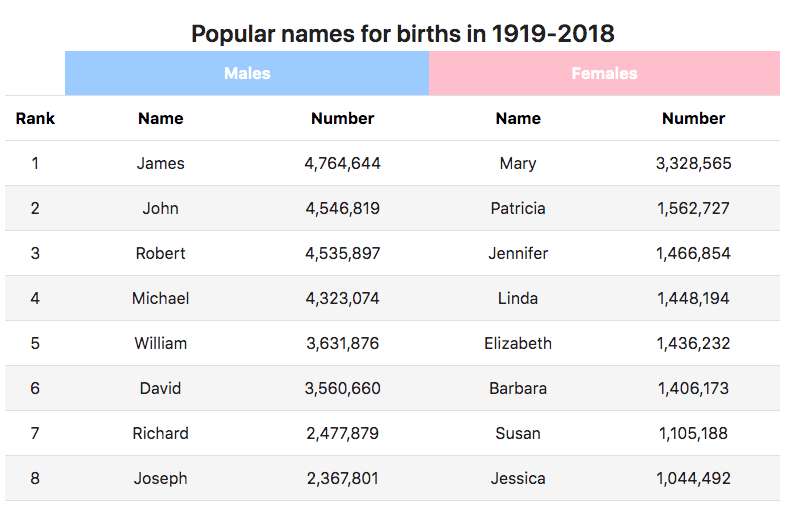 “Do you prefer Dave or David?” I have bigger issues in life to worry about than that. Honestly. And at this point in life I really have no issues with my name in either form. Except occasionally when heaven forbid I’m on the phone and the other person asks who’s calling and they think it’s some guy named Steven. Really? I mumble but really? It happens all the time so maybe I should be taking the blame on this one. 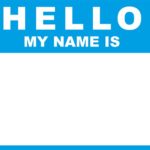 Anyway, what’s the point here? Great, you’re telling me you have an incredibly popular and boring name. Congratulations. But I do have a point. And as stupid as it is you don’t have to live with it. Or maybe you do. I would actually love to find out if this is something that other people deal with as well. For far too long I have worked in a job where I have to interact with a huge volume of people everyday, and this involves introducing myself over and over, and thus people know my name. Millions of people do it everyday too. But, does everybody else have to endure the David Phenomenon? 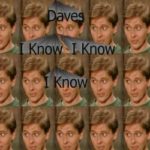 I have spent years trying to figure out the David Phenomenon. Believe me I have. That’s why I’m writing this. Why, after I say my name, will people instantly light up and either A) Tell me their husband, son, uncle, brother, teacher’s dog is also named David or B) They themselves tell me their name is David? Never ever ever would I even think of doing this when meeting someone outside of a very close personal interaction. Maybe if there were three or four Davids all standing there together, ok I get it, that’s funny. And it has happened, because of course it has. 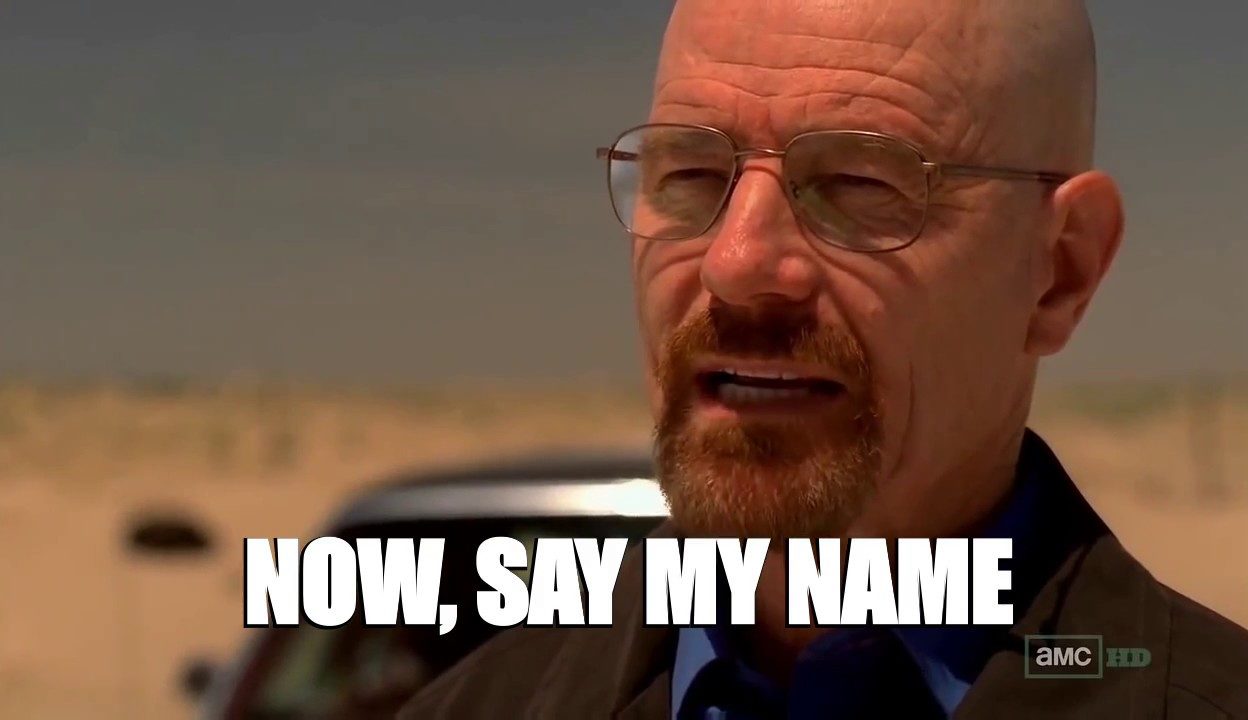 So my first question is why? Why are you doing this to me. Do you do this to other Davids you encounter throughout your travels? And an important extension of that is – does this happen to people with other names? If I was indeed a Michael would I still encounter this? If I used one of my middle names would I get the same treatment? Or by some perversion of the world are the Name Pointer Outers only fixated on David? As I write oh so often, I have questions. So many questions. 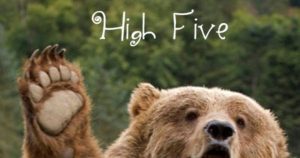 My second question is – when you point out that your second cousin on your mother’s side’s friend’s chiropractor has a son named David, what am I supposed to say? Or again, more troublingly, if you are the one named David and point it out, where do we go from here? Give each other a high five? Whip out our driver’s licenses and take selfies together? Seriously though. What is the appropriate non-asshole response here? Again with all the questions. 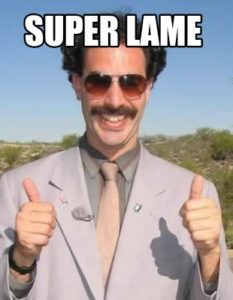 At this point I’ve defaulted to the lame as possible, “heh, yeah we’re everywhere” followed by a stare that says I’m not making this awkward you’re making this awkward. Because your lame-o fun fact that you and I share one of the most common names in the history of all humanity deserves even less of a response but I consider myself to be a halfway decent human being so I will humour you for two seconds. But then I’m going to turn it all awkward and uncomfortable for both of us.

Continuing with the people who tell me their name is also David, I question your motivation. Did I not get the full version of the David handbook when I was born? Is the page telling me I need to sniff around forever searching for other ones just like me ready to pounce so I can brightly tell them Hey We Have The Same Name! missing from my copy? Ok ok maybe I’m being a bit cynical and crass in all this, but let it be known that I deal with this all the time. It’s been happening for years and often enough that I shudder when I see that familiar spark in the eye light up when they realize they can spill the excitement of the David Name Game. 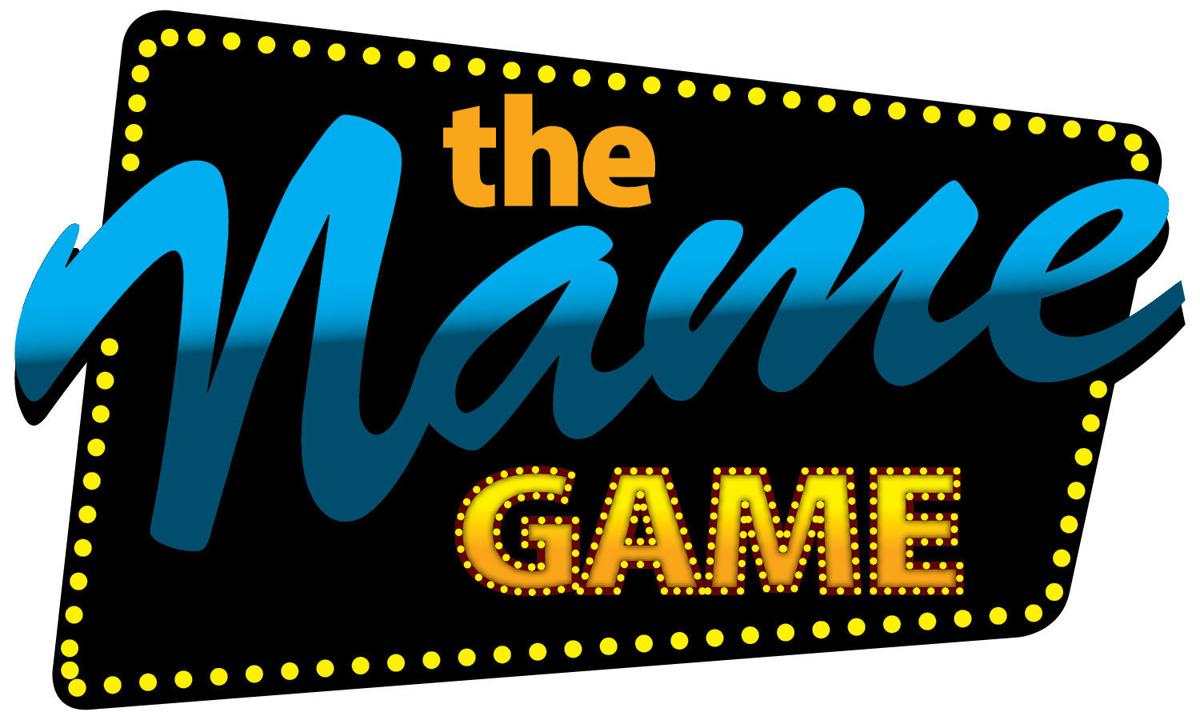 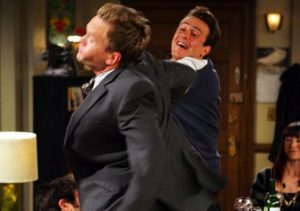 Listen, if you’re eight I get it. You’re David, I’m David, isn’t that cute. But you’re not eight. You’re a grown ass man and while I have very few judgments or limitations on how I think people should act in their day to day lives I will, and do, judge this behaviour. There is zero need for you to go around doing this to poor, innocent, and unsuspecting Davids. Actually, unsuspecting is false because you guys keep doing this so all the sane Davids now walk around constantly on guard, afraid to speak their name aloud. It’s the name version of the Slap Bet from How I Met Your Mother.

Lastly, I think most of my confusion and fixation from this comes from the fact that this is happening to such a common and fairly boring name. I’d think that if I had a very rare name, not something stupid like Apple or Garden, but a name that is decently known but maybe not used very often. Say, Xerxes for example. That’s cool. And a conversation starter. But I’m not a Xerxes. I’m a David. There’s millions of us. And quite frankly I don’t give much of a crap that we share one of the most common names in all of mankind so please stop pointing it out. 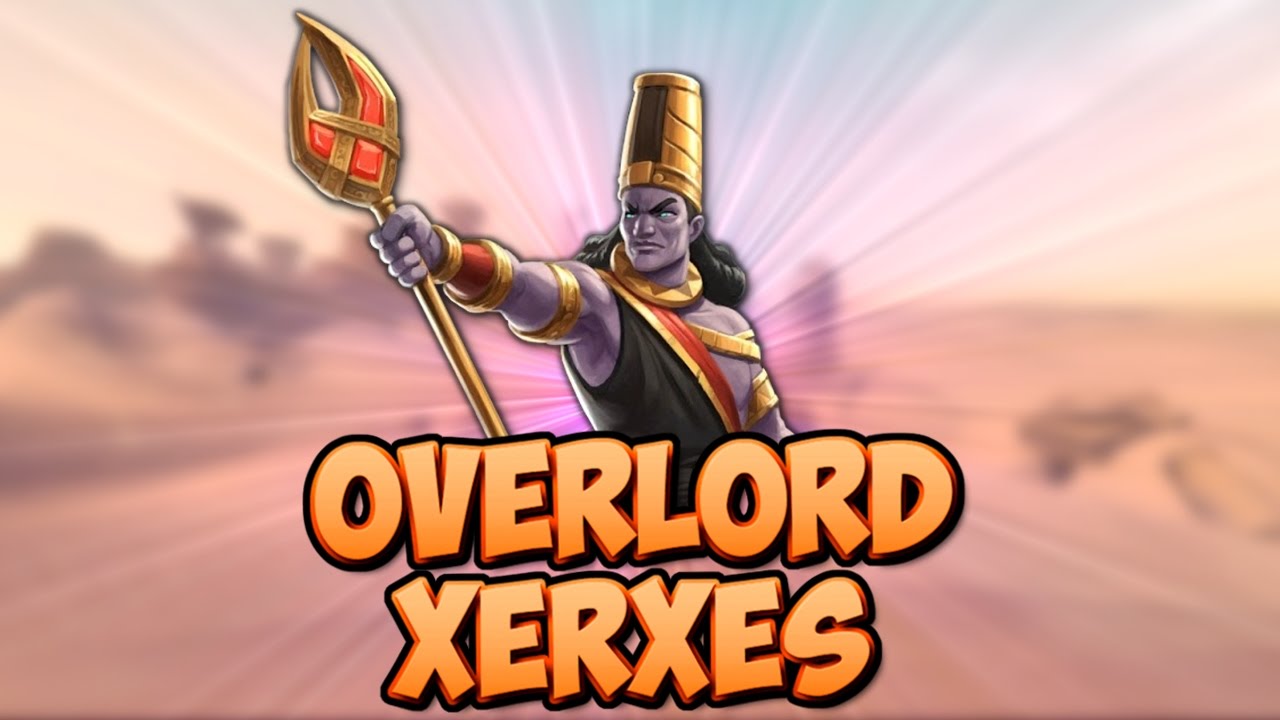